Book launch:
Terry Brankin Has a Gun, by Malachi O’Doherty

Terry Brankin loves his wife, but it’s a bloody nuisance that a cold-case investigator is trying to pin him for a long past IRA bombing that killed a young girl. His wife Kathleen can’t take it.

He tells her that things were different then. She tells him he must confess. He’d only get two years under the Belfast Agreement and she’ll stand by him, but she leaves him to give him time to mull it over.

But then Kathleen is attacked. Every house in the Brankin property portfolio is petrol-bombed on the same night. Something is going on that’s even bigger than they reckoned.

And Terry thinks it’s to do with the cold case, the bombing and the dead child. He reckons old friends in the IRA are telling him to keep quiet. It’s time to talk to old comrades. And Terry still has a gun.

Fast-paced and thrilling, this powerful Troubles novel explores significant legacy issues of the northern conflict and how past deeds can never truly be forgotten.

For more details on this title see here. 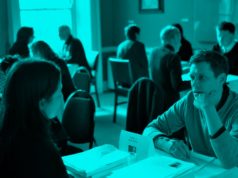 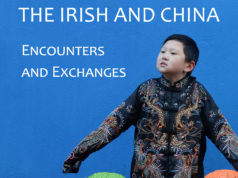 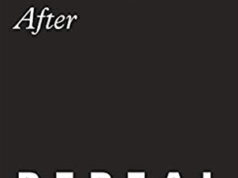 2020 One City One Book: Tatty, by Christine Dwyer Hickey

New Collaboration between UCD Press and the University of Chicago Press

Books Ireland - The World of Irish Books
Contact us: caoimhe@booksirelandmagazine.com

Libraries Are So Much More Than You Think – National Library...