It has been announced that Deirdre Nolan, associate publisher at Gill Books, will be leaving Ireland’s largest indigenous publisher to join a new Irish imprint of Bonnier Books.

The new imprint, as yet to be named, will publish 10–12 titles annually, across adult and children’s fiction and non-fiction. The first of these titles are planned to be released in the last quarter of this year.

The first and potentially most important acquisition of this new imprint is likely Nolan herself, who comes with a long and storied track record of success with Gill. Her previously published titles include a range of best-selling books and authors, including Manchán Magan, The Daly Dish and the Fatti Burke books.

While a tribute to both Nolan’s experience and the books that Gill have published during her time, the foundation of a new international imprint in Ireland is also a reflection on the buoyancy of the Irish book market over recent times.

The new imprint will be a fascinating addition to the Irish publishing landscape, likely creating a new and vigorous competitor for the current Irish publishers.

With this move, Nolan follows in the footsteps of another Gill commissioning editor, Conor Nagle, who left to head up HarperCollins Ireland. 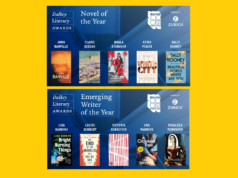 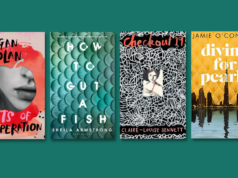 Irish writers short-listed for the 2022 Society of Authors Awards 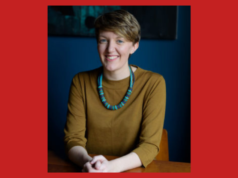