Maureen Kennelly, Director of Poetry Ireland since 2013, has been appointed as the new Director of the Arts Council. Kennelly succeeds Orlaith McBride who had been in the role since 2011.

Kennelly brings a wealth of experience to the position, particularly in the literary sector, having previously worked with, and been on the boards and expert advisory committees of, literary festivals and arts bodies across the island of Ireland, including Mountains to Sea, Kilkenny Arts Festival, the Mermaid Arts Centre, Fishamble, Barabbas and Druid theatre companies, the Cuirt International Festival of Literature, Culture Ireland and Words Ireland. 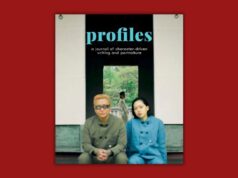