For the past three years, Irish writers have been able to travel to the Vent d’Irlande Irish Literary festival in Royan, France with the help of a grant from Culture Ireland, the Irish State Agency established to promote and advance Irish Arts internationally. After this year, however, that grant will not be continued according to the festival’s director, David Rose.

The festival’s other main sponsor, the Service Culturel de la Ville de Royan, may now also withdraw following Culture Ireland’s decision. This has resulted in major doubts concerning the future of Vent d’Irlande as a whole. 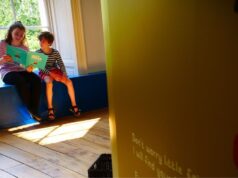